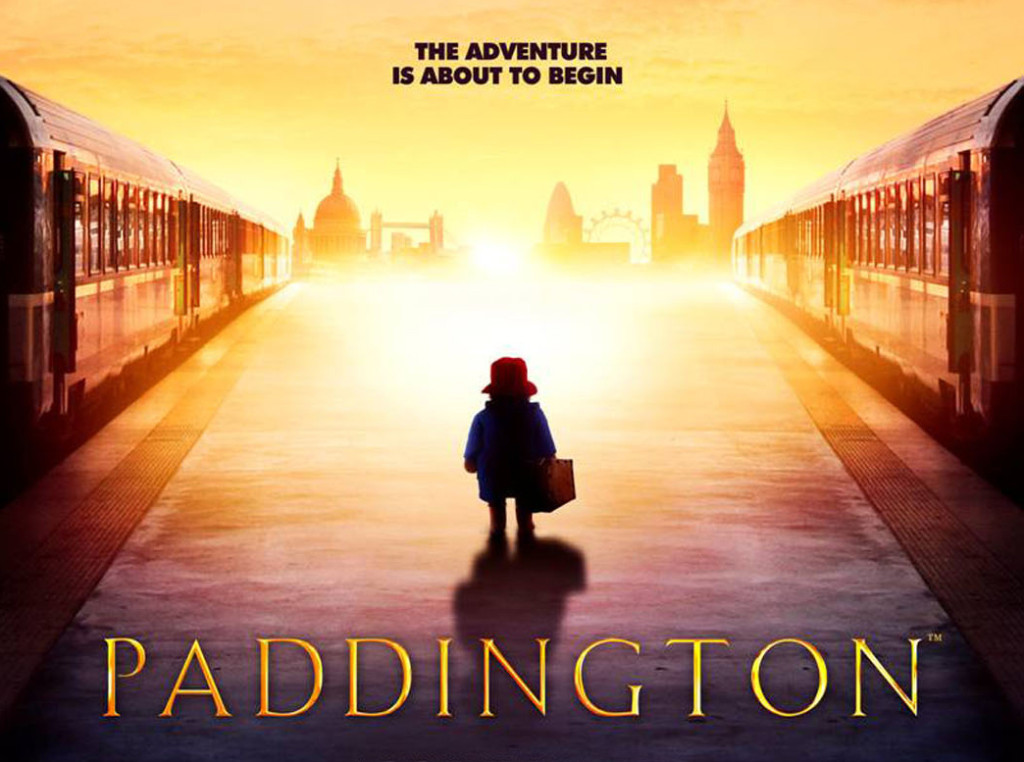 I saw a quick teaser preview for Paddington recently in the theater, and it was just so sweet. I immediately felt nostalgic (see above).

Now there’s a longer preview out, and I’m not sure that I’m getting that same vibe, but I have to say that my 10-year-old son and I got a few giggles out of it. It seems like it will be a good holiday family movie that is appropriate for younger kids as well as interesting to young tweens like Kyle.

So whether you’re looking for nostalgia 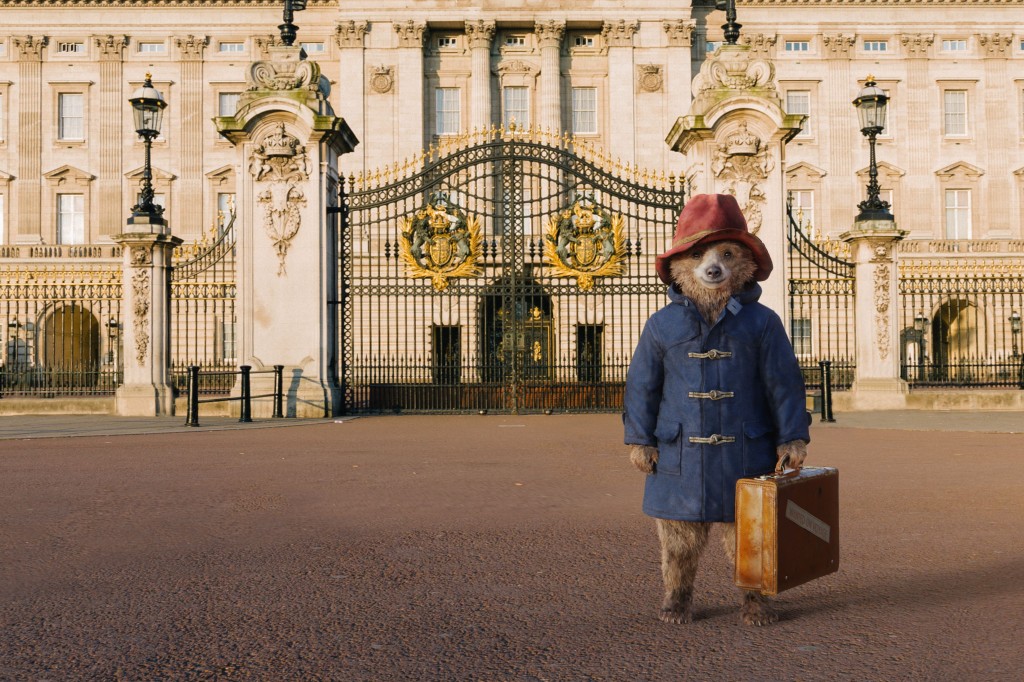 …keep an eye out for Paddington.

This Christmas, a small bear will make a big splash.

From the beloved novels by Michael Bond and producer David Heyman (HARRY POTTER), PADDINGTON tells the story of the comic misadventures of a young Peruvian bear who travels to the city in search of a home. Finding himself lost and alone, he begins to realize that city life is not all he had imagined – until he meets the kindly Brown family who read the label around his neck that says “Please look after this bear. Thank you,” and offer him a temporary haven. It looks as though his luck has changed until this rarest of bears catches the eye of a museum taxidermist.

« The Truth about the Harry Quebert Affair
The Sea Garden »